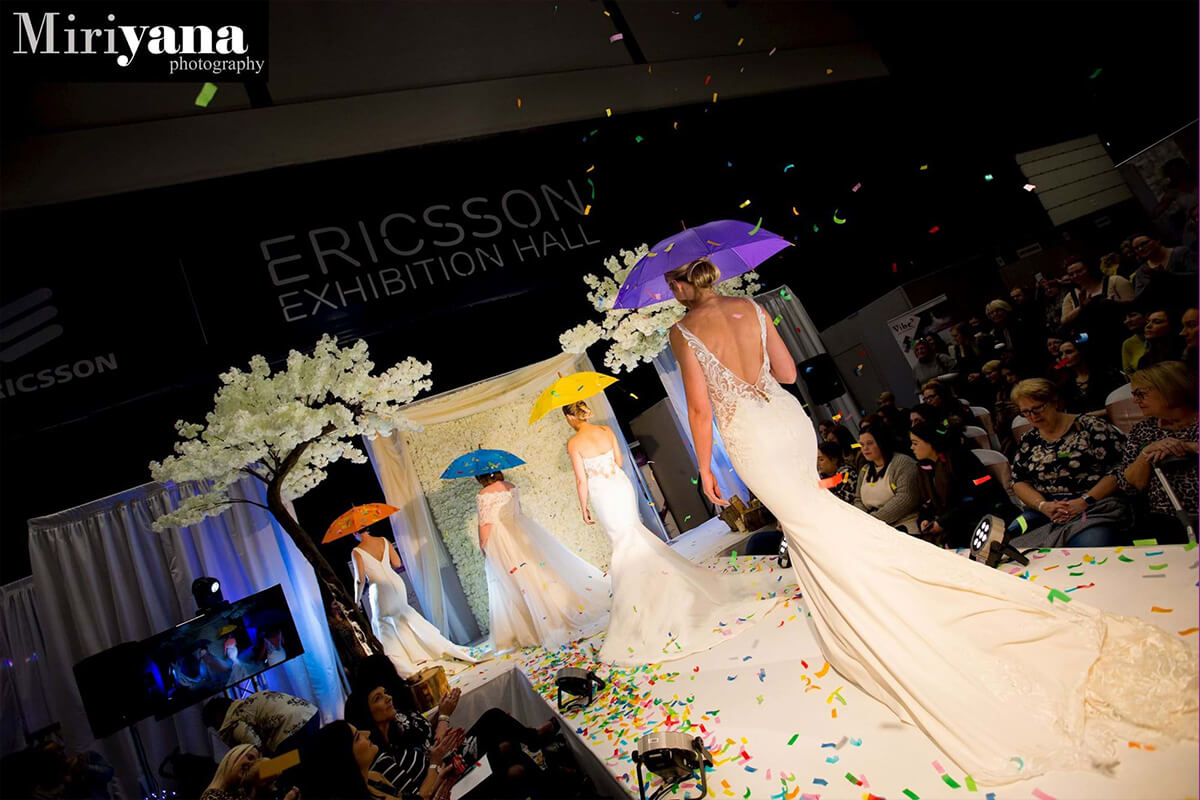 Posted on 21 February 2020 by Perfect Brides

Engaged couples are being given the chance to win their wedding. This is a major event being held at the Coventry Building Society Arena and Manchester Central.

More than 5,000 love birds are expected to descend on Coventry Building Society Arena in 2023. This show is now officially the UKs largest National Wedding Fayre for exhibitor numbers.

Among the 160-plus wedding exhibitors is a prize that will see one couple land £20,000 worth of wedding prizes. Included within this, will be a reception venue, catering, suits, bride and bridesmaid dresses, DJ and so much more.

Couples can enter from 10am onwards on Saturday 18th February, and the winner will be drawn at 3pm on Sunday 19th February.

The National Wedding Fayre is set for its biggest ever attendance after Wayne Littlewood, from Coventry, launched the show at the Coventry Building Society Arena in 2013. The show attracted around 2,000 visitors at the time – a figure that has increased by 5 times.

“Marriage is still the ‘in-thing’ for a lot of couples, as is proving with the growing popularity of the show,” said show organiser Wayne.

“February is a popular time for wedding fayres, with lots of people get engaged over the Christmas period. Suddenly turn their attention to setting a date and planning their big day.

“The National Wedding Fayre is an event that thinks outside the box with what is on offer to guests.

“We’ll have horse boxes that have been converted into champagne bars. VW wagons that are now picture booths. Even services such as teeth whitening and toast masters and the old style fair ground games to name a few.

“More and more outdoor exhibitors are also attending the show to reflect demand for couples looking to put their own unique stamp on their big day. this could be giant outdoor games or having a range of Teepees for guests.

“I’ve had some very unusual requests to exhibit at the show too. One year I was approached by a divorce lawyer – which I politely declined – and another year we had an exhibitor offering donkey rides!

“The Coventry Building Society Arena really has been the perfect fit for the show over the past few years, and there’s still so much more we can do in the future.” and we are looking forward to bringing this to Manchester as well.

Caroline Lissaman, Head of Event Management at Coventry Building Society Arena, has witnessed the growth of the The National Wedding Fayre.

She added: “Coventry Building Society Arena and The National Wedding Fayre has forged a strong relationship over the years.

“Wayne has developed extensive knowledge of what couples want from a show of this kind, while the venue’s convenient location and flexible facilities have provided him with a platform to grow the show year-on-year.”

For more information about the show, visit the The National Wedding Fayre on Facebook.

About the Coventry Building Society Arena

The Coventry Building Society Arena is one of the UK’s most versatile venues for live sport, music, conferences and exhibitions, putting the Midlands on the map as a leading destination for events.

The venue boasts a 32,000-seater stadium bowl alongside the 6,000 square metre Ericsson Indoor Arena and 80 versatile suites for meetings. There is also an onsite 121-bedroom DoubleTree by Hilton hotel and Grosvenor casino.

The Coventry-based venue is within a two-hour car journey of 75 per cent of the UK, and is twenty minutes away from Birmingham Airport.